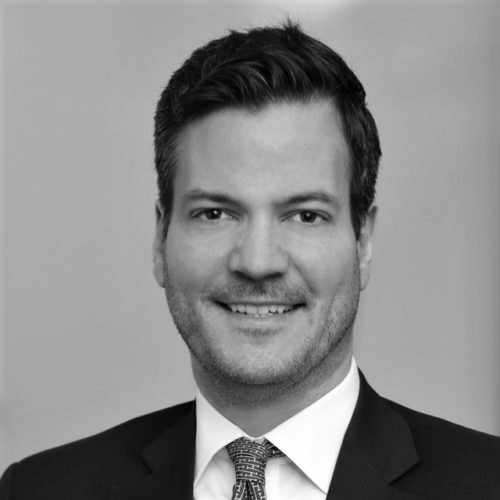 Adam Vigna is Managing Partner and Chief Investment Officer of Sagard Holdings and Sagard Credit Partners, and is based in Toronto. He also serves as Vice-President of Power Corporation of Canada. Prior to this role, he was Managing Director at CPPIB. Adam was responsible for leading CPPIB’s Global Principal Credit Investments Group (“PCI”) with approximately CAD 20 billion of AUM. Prior to joining CPPIB, Adam was Vice-President at Goldman Sachs in the Special Situations Group (“SSG”) in New York and Toronto. In 2006, he moved to Toronto from New York to become one of the three founding members of the Canadian Special Situations Group (“CSSG”). Before joining SSG, Adam worked in Goldman’s Investment Banking Division in New York where he was a part of their Financial Institutions Group (“FIG”). Adam currently serves on the board of Peak Achievement Athletics and previously served on the boards of Antares Holding (Chair), Antares Capital, Teine Energy, Laricina Energy, Long Point Energy, and Blackhawk Mining (Observer).

Adam has led the entire SCP team for a number of years at a different investing organization.

All Sessions by Adam Vigna

Adam Vigna
Manage Cookie Consent
To provide the best experiences, we use technologies like cookies to store and/or access device information. Consenting to these technologies will allow us to process data such as browsing behavior or unique IDs on this site. Not consenting or withdrawing consent, may adversely affect certain features and functions.
Manage options Manage services Manage vendors Read more about these purposes
View preferences
{title} {title} {title}