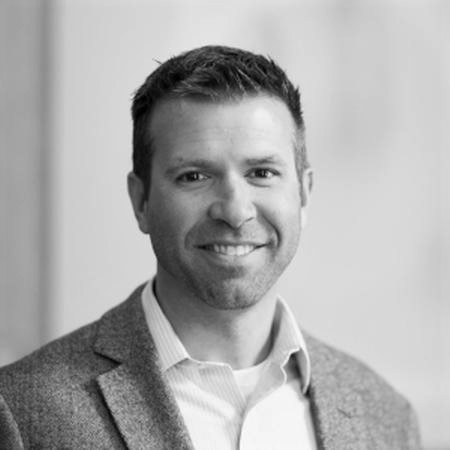 Mr. Chester has established himself as a leader in the healthcare industry and has meaningful partnerships and relationships with operators and developers throughout the senior care industry. Prior to his position as Chief Investment Officer of Invesque, Mr. Chester was critical to the successful launch and IPO of HealthLease Properties. In the role of Chief Financial Officer, he grew HealthLease Properties from a $250 million company to nearly $1 billion. In 2014, he orchestrated the multi-billion dollar sale and development capital deal with Welltower (NYSE:WELL). Mr. Chester’s success helped earn the coveted title of CFO of the Year by Indianapolis Business Journal in 2014, and a spot on the 2015 Forty Under 40 list by Indianapolis Business Journal.

Adlai Chester
Manage Cookie Consent
To provide the best experiences, we use technologies like cookies to store and/or access device information. Consenting to these technologies will allow us to process data such as browsing behavior or unique IDs on this site. Not consenting or withdrawing consent, may adversely affect certain features and functions.
Manage options Manage services Manage vendors Read more about these purposes
View preferences
{title} {title} {title}