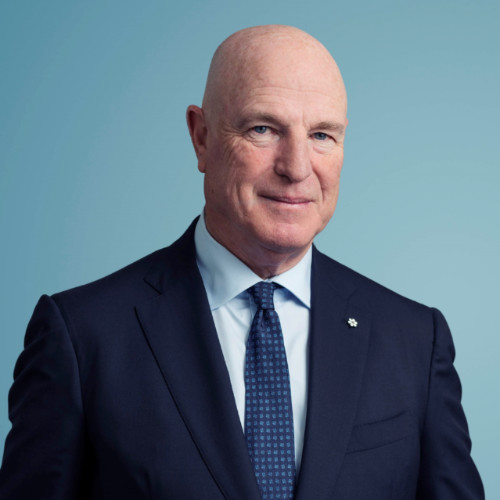 Brent Belzberg is the founder and Senior Managing Partner of TorQuest. He formed TorQuest in 2002 following the 2001 sale of Harrowston, Inc., a publicly traded investment fund he founded to invest in and build businesses in 1992. Outside TorQuest, Brent serves as a Director of CIBC and Mount Sinai Hospital. He is the Chair of Sinai Health Systems and is a member of the Investment Advisory Committee of the University of Toronto. Brent’s previous outside directorships include O&Y REIT and Four Seasons Hotels. Brent was President of First City Financial Corporation from 1991-1993. In 2018, Brent was appointed as a Member of the Order of Canada for his work as a business leader and philanthropist.

Brent received a B.Comm. (Honours) from Queen’s University in 1972 and a J.D. from the University of Toronto in 1975.

All Sessions by Brent Belzberg, C.M.

Brent Belzberg, C.M.
Manage Cookie Consent
To provide the best experiences, we use technologies like cookies to store and/or access device information. Consenting to these technologies will allow us to process data such as browsing behavior or unique IDs on this site. Not consenting or withdrawing consent, may adversely affect certain features and functions.
Manage options Manage services Manage vendors Read more about these purposes
View preferences
{title} {title} {title}