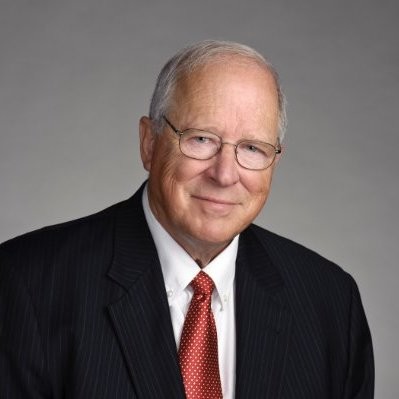 Mr. Dillingham is an experienced investment professional with a strong background in Real Estate investing. He has held respected positions in both Montreal and Toronto. He began his career at Sun Life rising to become the Director of public bonds and money market for Canada. Mr. Dillingham then pursued an opportunity with Consolidated Bathurst Inc. as the Director, Corporate In-House Pension Plan. This is where he became active in direct real estate investments. Mr. Dillingham left Montreal to become the Senior Vice President at HOOPP (Hospitals of Ontario Pension Plan). For 4-years he was responsible for fixed income, real estate, mortgages, international and private investments. He became known as a subject matter expert in real estate investment activities. Mr. Dillingham joined the team at Morguard Financial as the Vice President Portfolio Manager in 1997. For 15-years he managed real estate investments for pension funds, notably for the CIBC Canadian Real Estate fund which he managed from its inception until December 2012. He managed client real estate portfolios plus Morguard Corp.’s balanced pension plan. Mr. Dillingham won a Top Gun Award in 2009 and in each of his final 3 years at Morguard, his client real estate fund was awarded the LIPPER award for risk related returns. He is currently involved in investment/real estate including work with a private family estate, a Rotary investment committee and others. Additionally, some past board involvements include a hospital foundation, a private, and a public school. Mr. Dillingham received his MBA from Western University (now Richard Ivey School of Business).

All Sessions by Charles Dillingham

Charles Dillingham
Manage Cookie Consent
To provide the best experiences, we use technologies like cookies to store and/or access device information. Consenting to these technologies will allow us to process data such as browsing behavior or unique IDs on this site. Not consenting or withdrawing consent, may adversely affect certain features and functions.
Manage options Manage services Manage vendors Read more about these purposes
View preferences
{title} {title} {title}