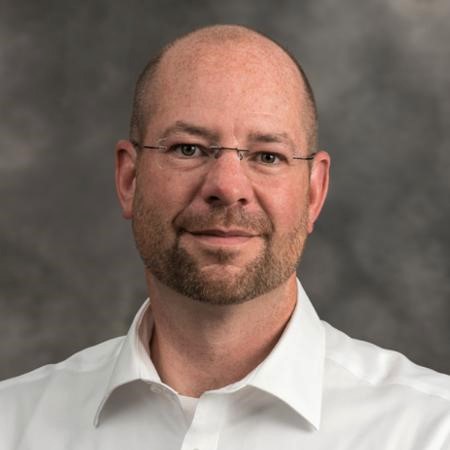 Code Cubitt is a Managing Director at Mistral Venture Partners, based in Ottawa, Canada. He has more than 25 years of experience as a company founder, operating executive and investor. Code has been involved with more than 50 early stage companies as an investor or founder.

Prior to Mistral, Code was the Chief Operating Officer at Zephyr Technology- a VC backed startup based in Annapolis MD, focused on Remote Physiological Monitoring. Zephyr was acquired by Covidien Inc. and is now a part of Medtronic.

Before joining Zephyr, Code was a partner at Motorola Ventures where he led investments in mFoundry (acquired by FIS), Dilithium Networks (acquired by OnMobile) Zephyr Technology (acquired by Covidien) Intelleflex, Apprion, and Dart Devices.

Previously Code was a Principal at Gabriel Venture Partners where he was involved in a number of investments including CrossMedia (acquired by Gannett, Knight Ridder, and Tribune) Encentuate (acquired by IBM), LVL7 Networks (acquired by Broadcom) and Kajeet. Code built Gabriel’s disruptive technology practice which included numerous investments including Iridigm Display (acquired by Qualcomm) NextG Wireless (acquired by Crown Castle), SkyCross, and Boston Power.Prior to his investing career, Code was a radio frequency (RF) design engineer at IBM Corporation and CIENA, specializing in high speed communications circuits.

All Sessions by Code Cubitt

Code Cubitt
Manage Cookie Consent
To provide the best experiences, we use technologies like cookies to store and/or access device information. Consenting to these technologies will allow us to process data such as browsing behavior or unique IDs on this site. Not consenting or withdrawing consent, may adversely affect certain features and functions.
Manage options Manage services Manage vendors Read more about these purposes
View preferences
{title} {title} {title}