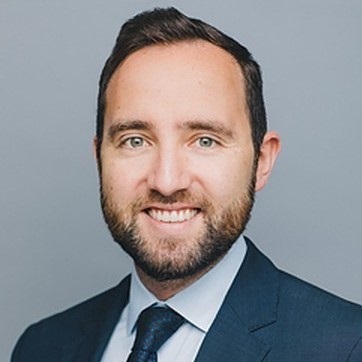 Giorgio Riva has over 10 years of private equity and investment banking experience. Prior to joining Whitehorse, Giorgio spent 7 years at CPPIB, most recently as Principal within the Secondaries & Co-investment group. In this role, Giorgio was a senior member of CPPIB’s secondaries business, leading and supporting the origination and execution of many of CPPIB’s largest secondaries transactions. During his time at CPPIB, he played a key role in building the secondaries program from 3 to 22 people across two offices and from C$2 billion to C$8 billion with transactions across traditional limited partner secondaries, fund restructurings and team-spin outs. Giorgio has led secondaries transactions aggregating C$6 billion across over 100 fund interests and over C$600 million in direct co-investments. Giorgio has been recognized by industry publications as a thought leader in the secondaries market.

Additionally, Giorgio represented CPPIB on several limited partner advisory boards in North America and was a member of investment committees reviewing private equity funds and Asian private equity opportunities. Prior to joining CPPIB, Giorgio worked in the investment banking group at Scotiabank in Toronto. During his time at Scotiabank, Giorgio focused on mergers & acquisitions and equity/debt underwriting for the bank’s largest relationships across insurance, banking and asset management. Giorgio holds a Bachelor of Commerce and a Master’s degree in economics from McGill University.

All Sessions by Giorgio Riva

Giorgio Riva
Manage Cookie Consent
To provide the best experiences, we use technologies like cookies to store and/or access device information. Consenting to these technologies will allow us to process data such as browsing behavior or unique IDs on this site. Not consenting or withdrawing consent, may adversely affect certain features and functions.
Manage options Manage services Manage vendors Read more about these purposes
View preferences
{title} {title} {title}