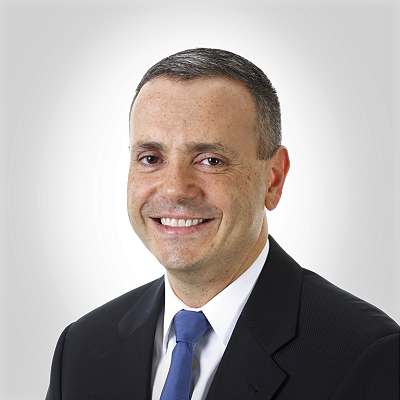 Mr. Romundt is the founder and President of Centurion Asset Management Inc., Centurion Apartment Real Estate Investment Trust, Centurion Real Estate Opportunities Trust, and Centurion Financial Trust, which collectively manage over $1.4 billion of assets. He has been engaged in investment in residential real estate since 1997 and investments and financial markets since 1991. He has real estate investment experience in Singapore, Britain, Australia, China and Canada. From 1991 to 1997, he worked for Citibank in Toronto, New York and Singapore as a financial derivatives trader in interest rate derivatives, major and emerging currencies and exotic derivatives. From 1997 to 2001, he worked for AIG International Group in Hong Kong, Britain and Singapore as head of emerging market derivatives and then as Senior Vice President and Partner (Emerging Markets). He was the group risk manager, overseeing all of the firm’s positions in emerging markets and was a member of the risk management committee. Mr. Romundt is a member of the Board of Directors for the Private Capital Markets Association of Canada. He graduated from the Richard Ivey School of Business at the University of Western Ontario with an HBA in 1991. Mr. Romundt was nominated for and was a finalist in, the Ernst & Yong 2014 Entrepreneur of the Year award. He was named CEO of the Year in 2015 by Canadian Apartment Magazine.

All Sessions by Greg Romundt