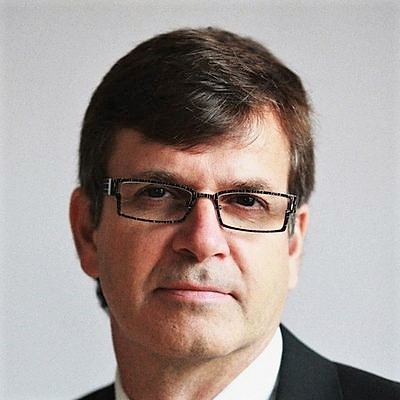 John is passionate about mentoring great entrepreneurs. Investing for over 20 years, he first provided the initial funding to Softimage, the world-leading 3D animation and first ever public company bought by Microsoft. In 1994, John co-founded McLean Watson Capital, one of the most successful technology investors in Canada. Start-up funding was provided to FloNetwork (sold to Doubleclick) and Fortiva (sold to Proofpoint). McLean Watson was also the majority investor in i4i, and driving force behind its patent infringement victory against Microsoft. Through its investment in Lavalife, John met Bruce which eventually led to their co-founding of Round13 Capital.

John held senior positions in M&A and public financing with Wood Gundy. He is a past President and Chair of the Canadian Venture Capital Association and for several years, a judge of the Entrepreneur of the Year Award.

All Sessions by John Eckert