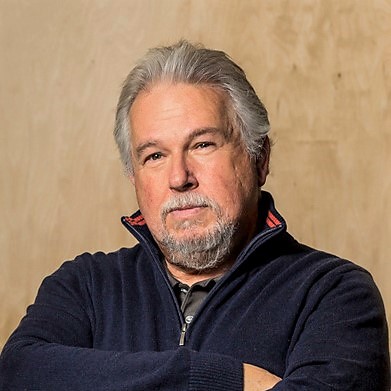 Mark co-founded Brightspark in 1999. He has been a serial entrepreneur and investor in the Canadian
software industry since the inception of the personal computer in the 1980s.

Mark offers entrepreneurs an insider’s view to the scope and magnitude of what it takes to create and build a company from an idea through to a thriving organization.

The proof of Mark’s expertise is in his track record:

Skapinker has led Brightspark through the growth of the Canadian tech industry. Brightspark has always focused on working with early stage software companies. Initially, it operated a successful incubator in the early Internet days. It then focused on traditional VC by nurturing and investing in some of Canada’s best early stage software companies (such as Think Dynamics, Radian6). Brightspark has nurtured a number of companies from seed (such as Hopper, Jewlr and Hubba). More recently, Brightspark has led the charge in pivoting the traditional VC model to open new opportunities for individual accredited investors.

Mark’s proud moments include working with and enjoying the success of some of Canada’s leaders in the industry and being a co-founder and board member of the Upside Foundation of Canada.

All Sessions by Mark Skapinker

Mark Skapinker
Manage Cookie Consent
To provide the best experiences, we use technologies like cookies to store and/or access device information. Consenting to these technologies will allow us to process data such as browsing behavior or unique IDs on this site. Not consenting or withdrawing consent, may adversely affect certain features and functions.
Manage options Manage services Manage vendors Read more about these purposes
View preferences
{title} {title} {title}