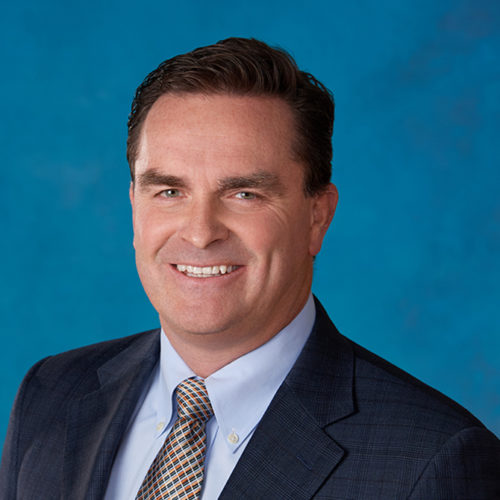 Paul joined Birch Hill in 2005. Paul serves on the Board of Directors of GreenField Global. He has also served on the Boards of Nealanders International, MLL Telecom and TSC Stores, and played a key part in Birch Hill’s investments in Terrapure Environmental, Atlas Cold Storage, Locator Group and WNI Holdings.

Outside of Birch Hill, Paul is on the Board of Big Brothers and Big Sisters of Toronto.

Paul is a Chartered Accountant and received his B.Comm. from Mount Allison University in New Brunswick.

All Sessions by Paul R. Henry

Paul R. Henry
Manage Cookie Consent
To provide the best experiences, we use technologies like cookies to store and/or access device information. Consenting to these technologies will allow us to process data such as browsing behavior or unique IDs on this site. Not consenting or withdrawing consent, may adversely affect certain features and functions.
Manage options Manage services Manage vendors Read more about these purposes
View preferences
{title} {title} {title}