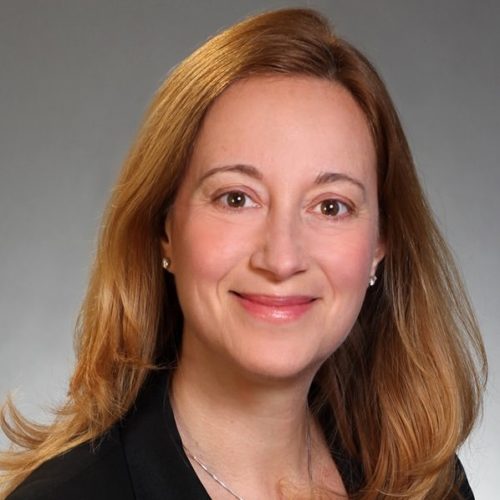 Senia Rapisarda joined HarbourVest in 2014 to focus on partnership and direct co-investments in Canada and to expand HarbourVest’s local presence in the market.

Senia joined the Firm from BDC Venture Capital, where she was responsible for the establishment of a team focused on direct and indirect investments across Canada. Her previous experience includes positions at Nur Energie in London, London Business School, Nomura International, and Salomon Brothers, among other roles.

All Sessions by Senia Rapisarda