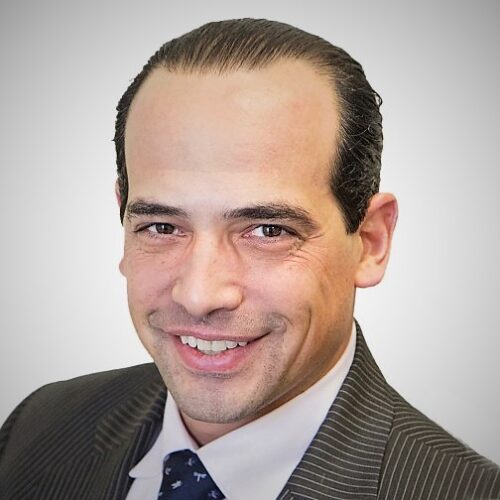 Spencer Levy is the Chairman of Americas Research and Senior Economic Advisor for CBRE, the largest commercial real estate firm in the world. Spencer is the chief spokesman on real estate matters for CBRE in the Americas and is the one of the most sought-after speakers in the commercial real estate industry. He is regularly quoted in major business publications and frequently is a guest on business television, including Bloomberg, CNBC, CNN, PBS and Fox Business. He spends the majority of his time speaking to clients, in the media, public speaking training and hosting CBRE’s podcast, The Weekly Take.

By leveraging his 25 years of experience in commercial real estate, including the past 13 at CBRE, Spencer has redefined the role of research leader. Spencer combines his experience as a lawyer, investment banker and capital markets leader to create presentations that go deep and touch on all aspects of commercial real estate. Combined with his unique and engaging presenting style, this makes him one of the most respected commentators and advisors in the business. Spencer regularly speaks at major events of the country’s leading commercial real estate organizations, including CORENET, NAIOP, ULI, ICSC, NAREIM and CREW. He also has guest lectured at major universities, including his alma maters Harvard and Cornell, in addition to Columbia, NYU, Johns Hopkins, Georgetown, UCLA, USC, The Ohio State University, Pitt, Auburn and many others.

Spencer is a recipient of multiple industry awards, including a two-time winner of the CORENET Luminary Award for Excellence in Public Speaking, the CBRE Trammell Crow Master Builder Award, the CBRE Gary J. Bebon Teamwork Award, was named a Maryland Real Estate Influencer and was recently awarded the Lifetime Achievement Award for Excellence in Commercial Real Estate by the Daily Record in Maryland.

While a New Yorker for most of his life, Spencer currently hails from Baltimore and is a proud husband of 21 years and father of three children. Spencer sits on the boards of the Baltimore Leadership School for Young Women and Harvard Alumni Real Estate.

All Sessions by Spencer Levy

Spencer Levy
Manage Cookie Consent
To provide the best experiences, we use technologies like cookies to store and/or access device information. Consenting to these technologies will allow us to process data such as browsing behavior or unique IDs on this site. Not consenting or withdrawing consent, may adversely affect certain features and functions.
Manage options Manage services Manage vendors Read more about these purposes
View preferences
{title} {title} {title}