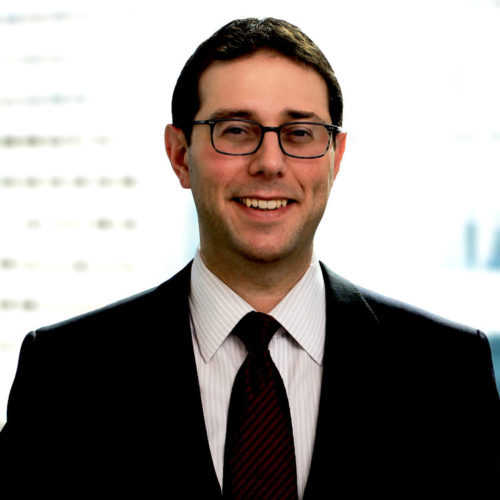 Stuart has more than 20 years of experience in the Canadian healthcare industry. He co-founded Persistence Capital Partners in 2008, chairs the firm’s Investment Committee and serves on the boards of several of PCP’s portfolio companies.

Prior to co-founding PCP, Stuart spent nine years at Medisys Health Group, one of Canada’s leading providers of preventative health services, initially as CFO, and later as President, where he was instrumental in leading the company’s significant organic and M&A-driven growth.

Stuart received his HBA from the Richard Ivey School of Business, where he graduated as an Ivey Scholar. He is an active member of the Young Presidents Organization and is the Co-Chair of YPO’s Private Equity Subnetwork.

All Sessions by Stuart M. Elman

Stuart M. Elman
Manage Cookie Consent
To provide the best experiences, we use technologies like cookies to store and/or access device information. Consenting to these technologies will allow us to process data such as browsing behavior or unique IDs on this site. Not consenting or withdrawing consent, may adversely affect certain features and functions.
Manage options Manage services Manage vendors Read more about these purposes
View preferences
{title} {title} {title}