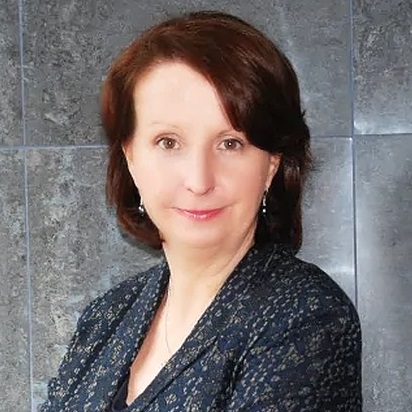 Terri Troy, CFA ICD.D is President at Troy Advisory Services. Terri retired in 2018 as CEO of the Halifax Regional Municipality Pension Plan. She has more than 25 years of experience in investment management, pensions, corporate strategy, and mergers and acquisitions. As CEO of the Halifax Regional Municipality Pension Plan, she transformed the governance structure, investment strategy, and customer service function between 2016-2018. Innovative investment strategies implemented included factor investing, portable alpha, and a significant emphasis on private investments including co-investments, syndications/club deals with other large institutional investors, and direct investments, etc. While CEO, Terri was a Board member of Calon Energy, a UK based energy company and a Board member of Alignvest Management, a Canadian financial services corporation. She was a member of Investor Advisory Committees for various global private investments including UK, European and US private equity; UK, Australian and Canadian infrastructure; European, UK, Asian, US and Canadian real estate; and European, UK, and US private debt.

Prior to the CEO role, Terri was responsible for the investment strategy for RBC’s 33 global pension plans between 2000-2006. Prior to RBC, Terri held various roles at CIBC including corporate strategy, mergers & acquisitions, and wealth management.

Over the course of her career, Terri has received many awards including the Leading Pension Plan Sponsor Award in 2011 and the Top 25 Most Influential Plan Sponsors in 2009 & 2010. Terri has an MBA from York University and an HBBA from Wilfrid Laurier. She also holds the CFA charter and ICD.D designation from the Institute of Corporate Directors.