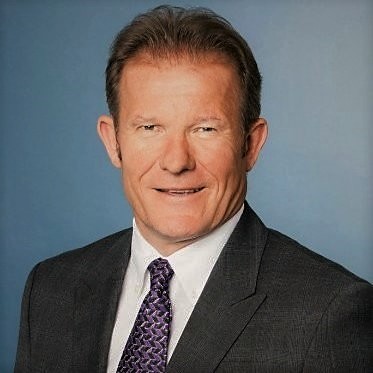 Tim Sanderson is a co-founder and Chief Executive Officer of Northwest Atlantic and has over 25 years of real estate experience exclusively devoted to working for retailers. Tim held a number of executive real estate management positions for several national retail chains during the late 1980’s.

Since 1991, Tim has provided tenant representation services to several anchor status retailers throughout Eastern Canada. This experience has allowed Northwest Atlantic to be on the leading edge of new retail development projects at the initial planning stages, a benefit to all of Northwest Atlantic’s clients.

Tim has a Bachelor of Arts degree in Political Science and a Master’s degree in Environmental Studies, specializing in urban planning and land development.

All Sessions by Tim Sanderson